How Coronavirus Can Affect iPhone Prices 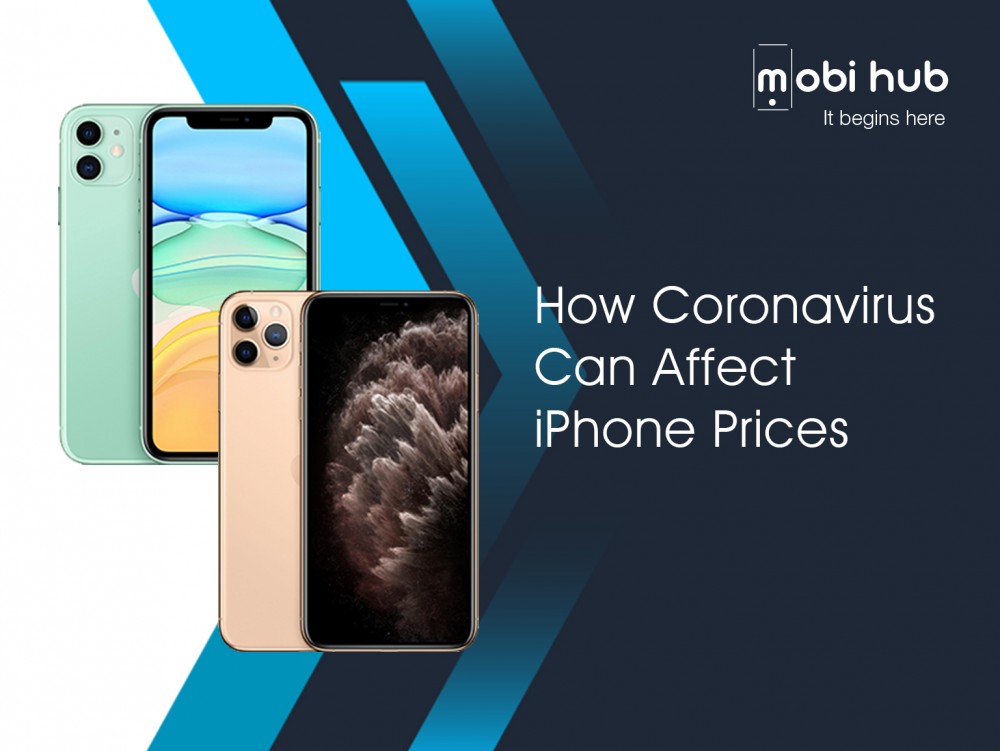 Foxconn, which produces smartphones for Apple and other brands, has stopped “almost all” of its production in China until at least Feb. 10 due to the coronavirus outbreak. Some of the sources report that the production could be shut until the end of the month. An extension of the stoppage could disrupt shipments to clients including Apple.

A statement was made that Foxconn will reopen its facilities on February 10th. But the manufacturer’s ability to reopen their factories is completely dependent upon approval from central and provincial governments.

How can this impact the pricing for brand new Apple products?

There might be two main reasons for slight rise in price for the brand new Apple products:

1. Current stocks that are at the warehouses of the largest wholesalers would not be able to cover the demand on the Apple products, therefore the price would slightly increase until manufacturers will reopen their facilities and would be able to supply regularly.

We’ll see how it goes at the beginning of the next week.